Not even your home is safe from the terrors of techno horror. Michael meets James Gunn in Texas. Teller’s time on the set in Director’s Cut (featuring Nestor Carbonell). Donald Cammell’s “artificial intelligence” film Demon Seed. Science fiction as a community of homage. Impregnation, technology, and what’s changed since the 70s. Small device horror. Michael Haneke’s film Caché. Long takes as an invitation to study. Letting trouble into your home. Is the ending of Caché really up for debate? More interesting than “who.” Update: Director’s Cut is out and discussed in full on this Double Feature episode! 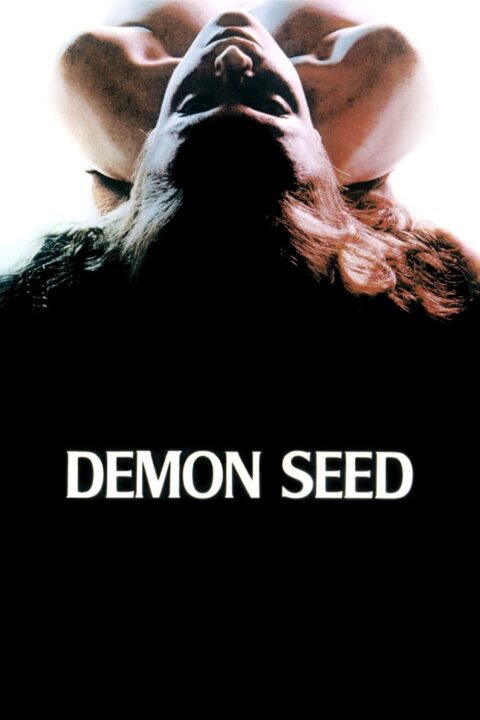 A scientist creates Proteus--an organic super computer with artificial intelligence which becomes obsessed with human beings, and in particular the creators wife. 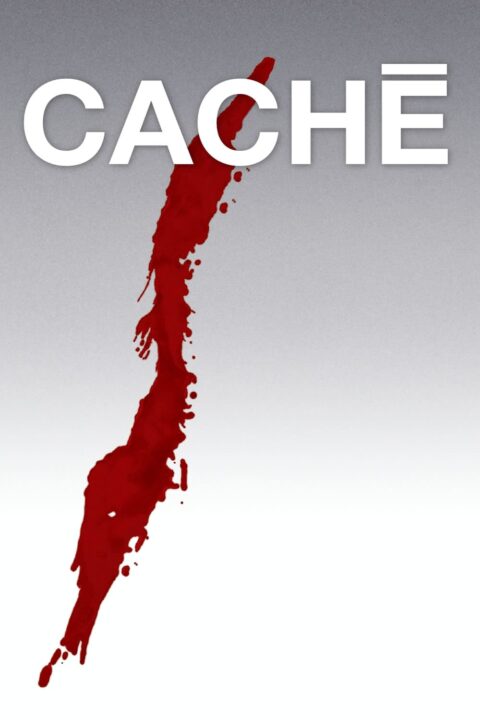 A married couple is terrorized by a series of surveillance videotapes left on their front porch.

This entry was posted in All Podcasts, Year 7 and tagged Donald Cammell, Michael Haneke. Bookmark the permalink.