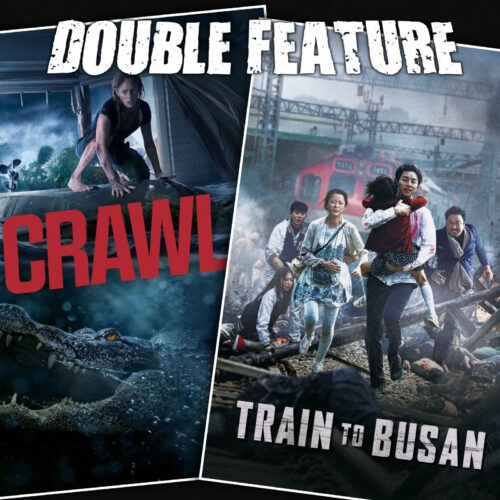 Big disaster (bottle?) movies! Plus: a brand new, long-awaited feature for Double Feature members. Crawl gains good faith on the horror by cementing down the emotional character details. Video game level design. Florida as represented here and elsewhere in dark genre. Michael accidentally does a really terrible Sam Raimi impression without knowing it. Revisiting the work of Alexandre Aja. Train to Busan, the secret k-drama. Time to unveil the secondary theme: families torn apart but not by the monsters! Actually, it’s sort of…families put back together by monsters? The virtues of selfishness. A quick moment to consider if morality still exists. The world is cold and bleak.This is our time _we devour the days ahead 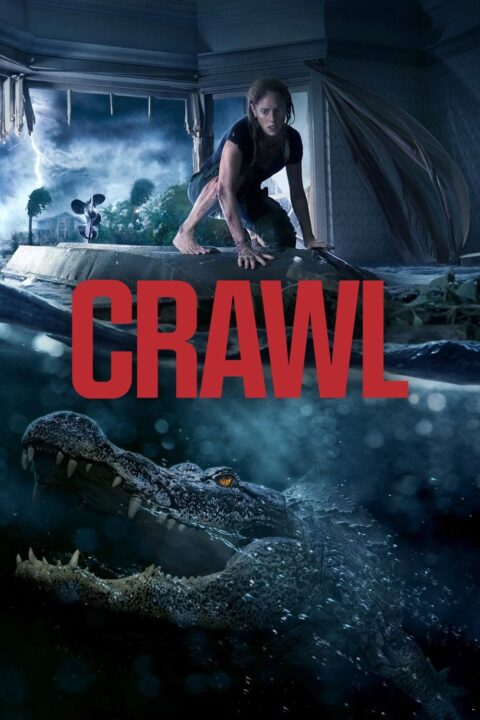 A young woman, while attempting to save her father during a category 5 hurricane, finds herself trapped in a flooding house and must fight for her life against alligators. 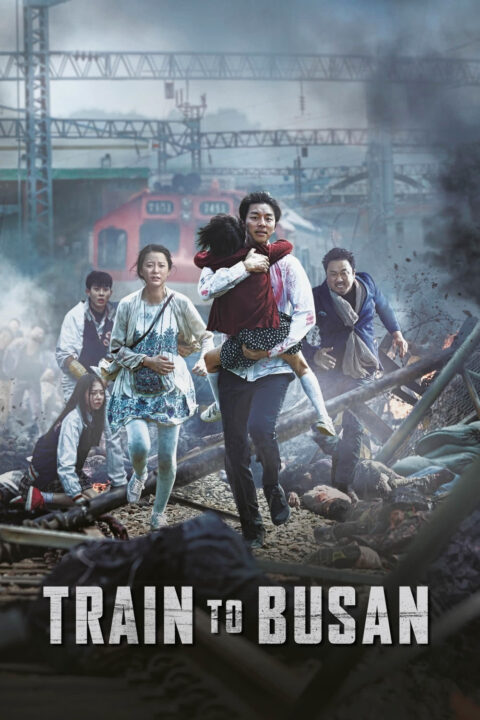 While a zombie virus breaks out in South Korea, passengers struggle to survive on the train from Seoul to Busan.

This entry was posted in All Podcasts, Year 13 and tagged Alexandre Aja. Bookmark the permalink.