Truth and fiction are blurred in a look at why some bands make it and some don’t. Dig! as a documentary everyone who cares about art should see (whether they like music or not). Oh hey wait, it’s THAT band. When someone gets several once in a lifetime shots at fame (and throws them away every time). Paul Hewson and the boys. Trying to make it in music when the other band from your small town is U2. That’s Killing Bono for you. Two films compare two bands side to side for a total of four musical acts – three that people have heard of, and one that had a film written about then. Very, very bizarre musical math. 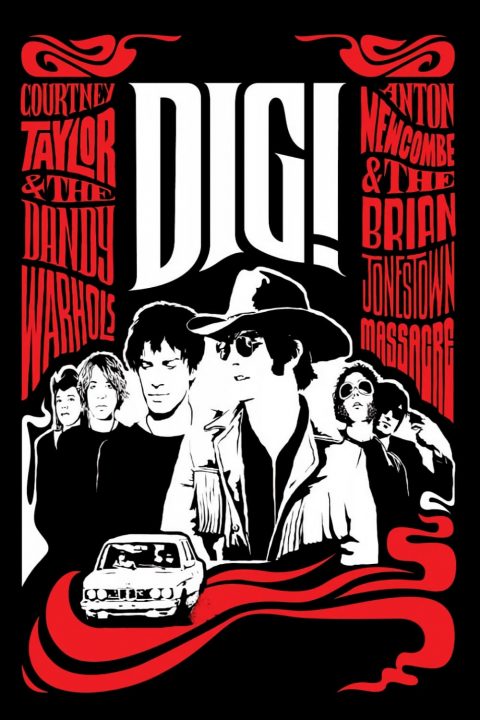 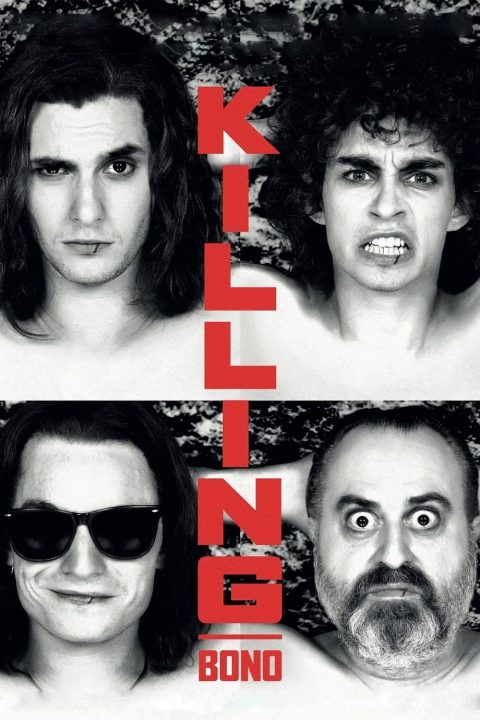 The true story of Neil and Ivan McCormick, two Irish brothers who attempt to become rock stars but can only look on as their high school friends U2 become the biggest band in the world.

This entry was posted in All Podcasts, Year 13 and tagged Nick Hamm, Ondi Timoner. Bookmark the permalink.