Destroyer + You Were Never Really Here

Two emotionally damaged people go on the warpath. Creating a pitch for Destroyer. The marketing and presentation of Destroyer – which buttons to push? Not the first Karyn Kusama for Double Feature. Taboo sexual encounters for the record books. Elevated police procedurals, a twist on structure, and a different kind of Los Angeles. You Were Never Really Here gets another half-hearted pitch in an attempt to lure out it’s themes. Bizarre structure strikes again. You Were Never Really Here as a picture of toxic masculinity. 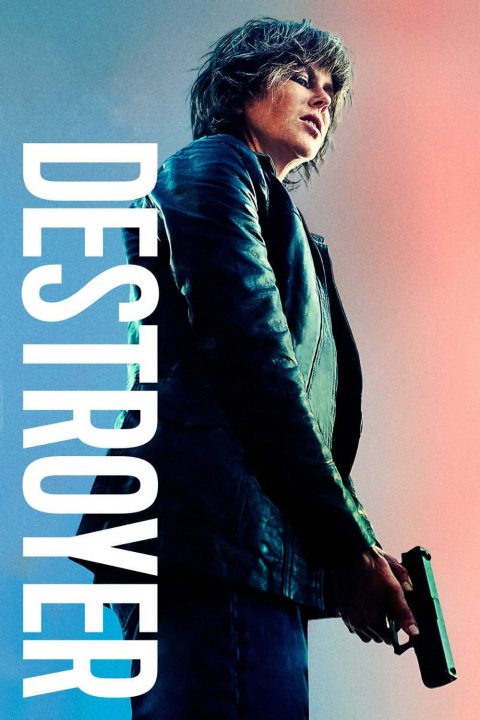 Erin Bell is an LAPD detective who, as a young cop, was placed undercover with a gang in the California desert with tragic results. When the leader of that gang re-emerges many years later, she must work her way back through the remaining members and into her own history with them to finally reckon with the demons that destroyed her past. 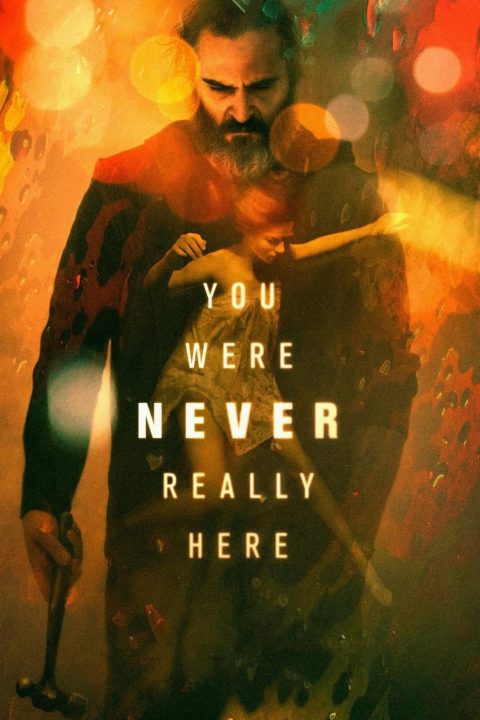 You Were Never Really Here

A traumatised veteran, unafraid of violence, tracks down missing girls for a living. When a job spins out of control, his nightmares overtake him as a conspiracy is uncovered leading to what may be his death trip or his awakening.

This entry was posted in All Podcasts, Year 13 and tagged Karyn Kusama, Lynne Ramsay. Bookmark the permalink.