Mysterious family lineages lead to some nightmarish happenings. Pieta is an intense film even before the legacy of the director. How pieta manages to be about not only interpersonal conflict but also class warfare. Blue My Mind becomes a conduit for a larger conversation on genre-lite coming of age films. Is it better to dance around the much desired genre elements or lean in at risk of under-delivering? Why coming of age and fantasy go so well together. In a special Double Feature emergency: something alarming is happening to the films you love (and the future films you might). Kate Hagen wrote about it in her articleIn Search of the Last Great Video Store More about this in the next episode.. 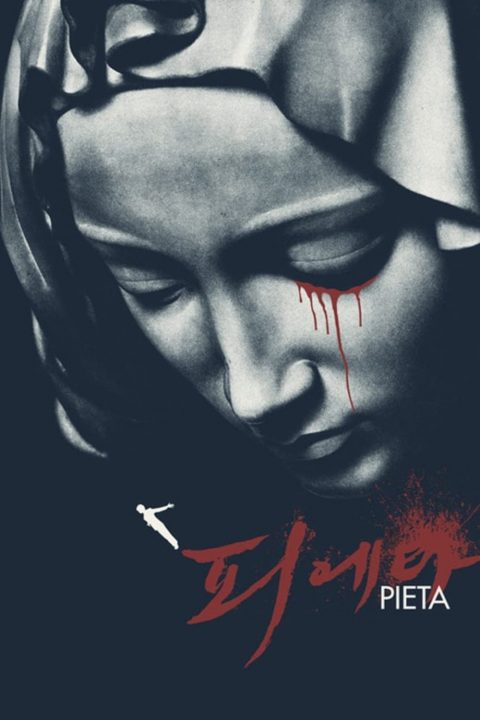 A loan shark is forced to reconsider his violent lifestyle after the arrival of a mysterious woman claiming to be his long-lost mother. 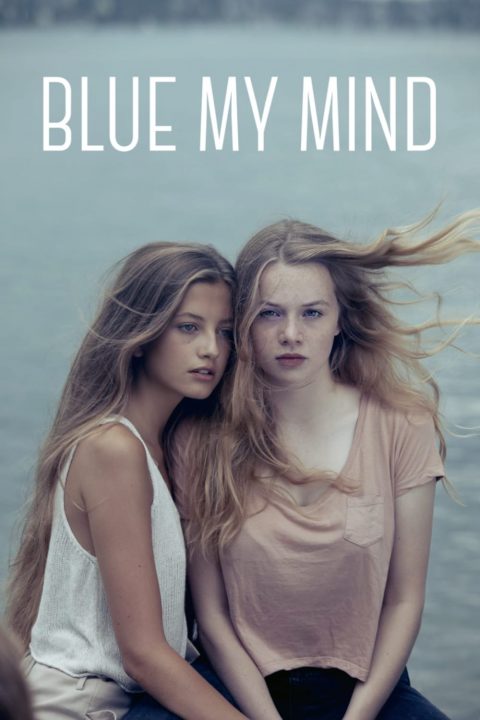 15-year-old Mia faces an overwhelming transformation which puts her entire existence into question. Her body is changing radically, and despite desperate attempts to halt the process, Mia is soon forced to accept that nature is far more powerful than she is.

This entry was posted in All Podcasts, Year 13 and tagged Kim Ki-duk, Lisa Brühlmann. Bookmark the permalink.