Psychosexual arthouse films are not for everyone. Actually, it could be argued that they’re not for anyone. This is not the most important conversation in cinema – it’s what people who see too many weird movies discuss in the safety of arthouses. However, after nearly a year of arthouses being closed around the country (and everyone having seen too many weird movies at home), the arthouse is very much missed. This episode examines two films of Isabelle Huppert, giving space to these very provocative conversations spurned by the films of directors Paul Verhoeven and Michael Haneke. Is it for everyone? No. Is it for anyone? That remains to be seen. Are there merit to these films? Absolutely. Double Feature gives fair warning, then breaks down Elle and The Piano Teacher. 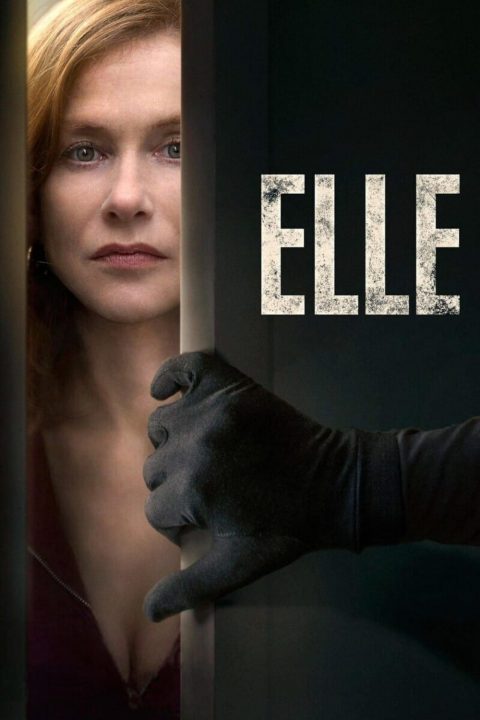 When Michèle, the CEO of a gaming software company, is attacked in her home by an unknown assailant, she refuses to let it alter her precisely ordered life. She manages crises involving family, all the while becoming engaged in a game of cat and mouse with her stalker. 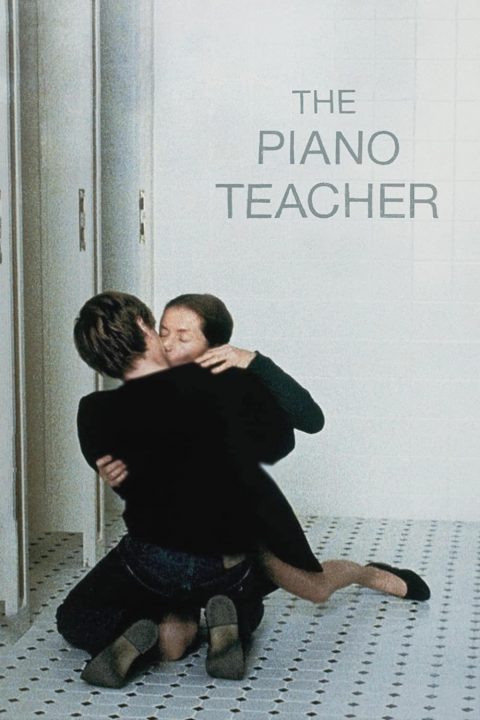 This entry was posted in All Podcasts, Year 13 and tagged Michael Haneke, Paul Verhoeven. Bookmark the permalink.