Maniac Cop films 1-3. A look at the entire Maniac Cop franchise, William Lustig, Larry Cohen, and Robert Z’Dar’s Maniac Cop! Trying to talk about killer cops after the popular conscious has realized that cops are a self-sorted bunch of killers. Can a killer cop franchise still be fun while we’re recognizing with ACAB? Surprisingly yes, and it might be thanks to the extra layer the conversation has added to otherwise deliciously-fluffy films of 80s VHS violence. The cop, the fire suit, and the ongoing attempt to find plot. Double Feature continues to write loglines, and for the first time, maybe the first loglines a film has ever had written. 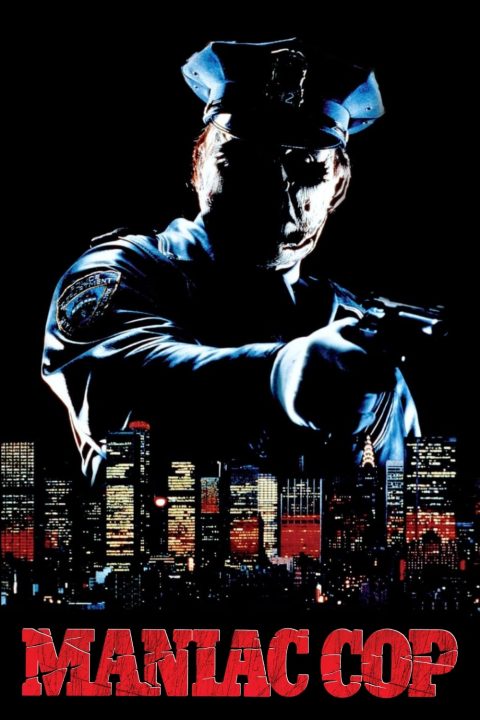 In New York, people are slain and strangled to death brutally on the open street. All witnesses agree that the murderer was in a cop's uniform. Soon the police search and find a suspect in its own ranks: Jack Forrest, suspected of murdering his own wife and the rest of the unfortunate individuals to die by the Maniac Cop’s reign of terror. To prove his innocence, he investigates the case with his partner, Theresa Mallory.

This entry was posted in All Podcasts, Killapalooza, Year 13 and tagged William Lustig. Bookmark the permalink.