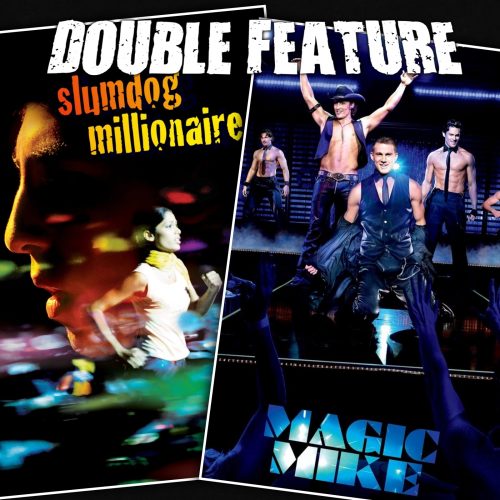 Even fluff can be painstakingly deconstructed. 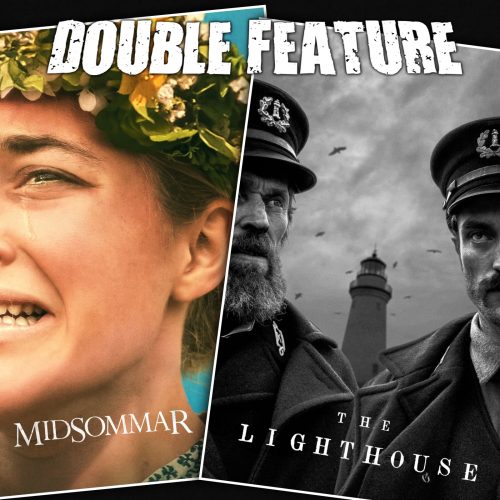 Happy halloween! An trip through the decades of horror lands in the modern era. For all that is awful in the one, hold on to this one moment where two arthouse horror films had a wide theatrical release. It it utterly insane that Midsommar was a pop phenomenon. People took their nine friends to see Midsommar. It was an actual summer hit. And it’s fucking weird. Midsommar is about grief, it’s about relationships, it has a host of things an audience has never seen before (and a lot of them audiences probably wish they still hadn’t seen) and yet, here it is. A movie everyone saw. Isn’t it a great time to be alive? For those still not convinced, enter The Lighthouse! This poster was in theaters. People saw the trailer infront of the highest performing movies of the year. And it’s a constrained ratio, black and white, kitchen-sink insanity piece about two guys drinking late into the night and doing END_OF_DOCUMENT_TOKEN_TO_BE_REPLACED 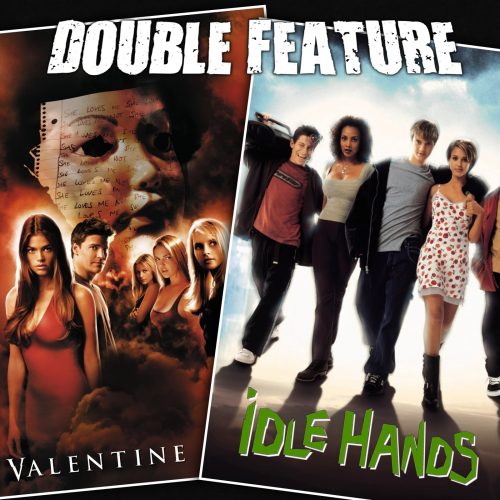 Y2K Horror: scares at the turn of the millennium. Eric finds something very worth-while in his least favorite era for horror. Valentine was really successful and for some reason people ignore it. A sincere attempt (and a false start) at bringing the slasher genre back. Valentine walked so Adam Green could soar. Idle Hands is pretty fucking good and for some reason people ignore it. Michael over-explains numetal. Will you bite? The hand that feeds you? Will you stay? Down on? Your knees? The various stages of the hand. American Pie presents Idle Hands. There is only one idle hand in the film Idle Hands. What films escaped Y2K alive? END_OF_DOCUMENT_TOKEN_TO_BE_REPLACED 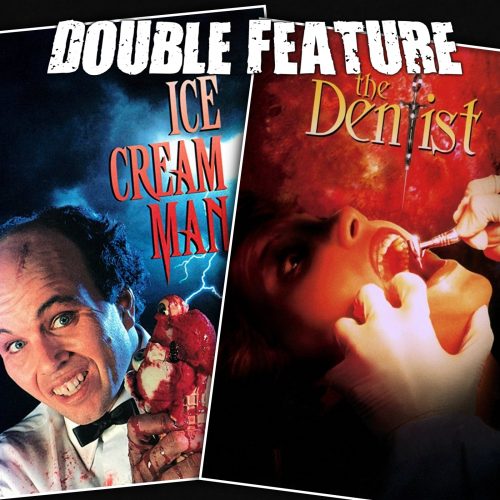 Straight into the heart of the 90s video films. Remember strolling through Video Value and taking a look at the covers of Ice Cream Man and The Dentist. Unorthodox Halloween continues! Another VHS, another film with renewed cult status. Clint Howard is the Ice Cream Man. The extended weirdness through sound and light. Reach back into Family Value’s discount section for the last copy of The Dentist. Straight to video does not mean unsuccessful – even financially! When a character just snaps, and then his snaps snaps, and that’s all before we even find out what’s going on with the poolboy. How many people can you fit in a dentist’s office? END_OF_DOCUMENT_TOKEN_TO_BE_REPLACED 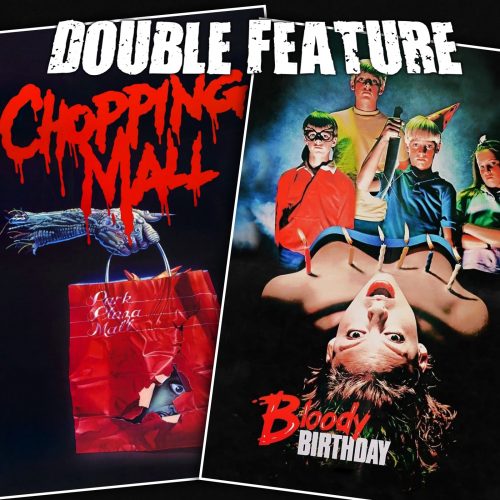 Off the beaten path of early 80s slasher films. The weirdest Halloween of our lives continues with two non-traditional halloween horror films. Three robots get together for good old fashion mall-cop brutality. Their victim? No, not the Bloc in Downtown Los Angeles, but instead a mall in the valley that looks suspiciously like the Beverly Center. Bloody Birthday as an experimental slasher film that was released before there were rules for this kind of thing. What happened with the 80s slasher films no one wanted to franchise? Why did some slasher films get franchises and others did not? END_OF_DOCUMENT_TOKEN_TO_BE_REPLACED 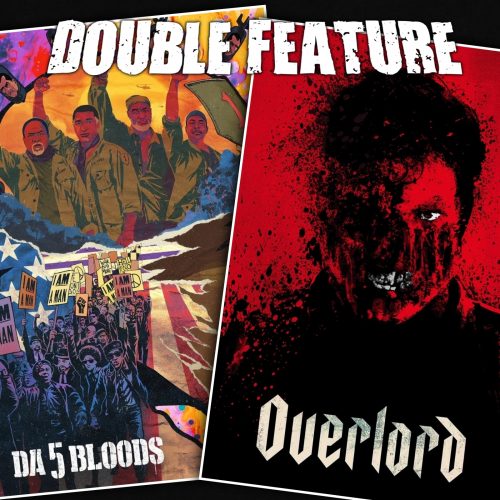 War with a kink. How many bloods are in Da 5 Bloods? Spike Lee enters the stream. The Five Bloods. Talking about politics by actually talking about politics. How war and other tragic events shape reality for the years to come. Does a war ever truly end? Overlord, Bad Robots, and your favorite Wolfenstein level. Creating a film people will remember in their idle moments through set pieces and production design. The one WW2 element suspiciously absent from Overlord. When Hitler gets in the way of your good time. END_OF_DOCUMENT_TOKEN_TO_BE_REPLACED 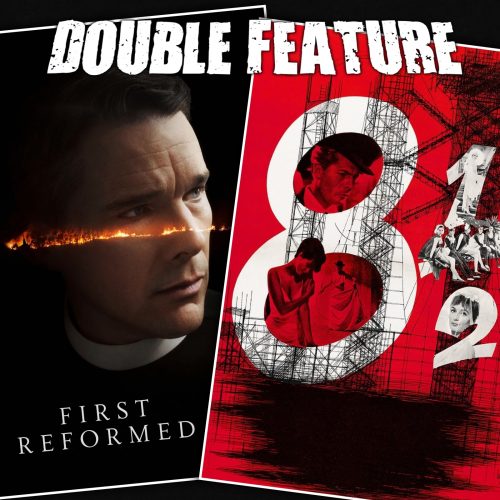 Unconventionally overcoming a person’s station in life. First Reformed and the path of radical activism. Inevitable comparisons to Paul Schrader’s Taxi Driver. Shouldn’t we all get radicalized? Eight and one half. How to decipher a film after you watch it and and aren’t even sure you could say what it’s about. Laying all the pieces of 8 1/2 on the table. French movies that are about something but you’re not sure what that something is. A different (and better?) way to handle the tortured genius trope. END_OF_DOCUMENT_TOKEN_TO_BE_REPLACED 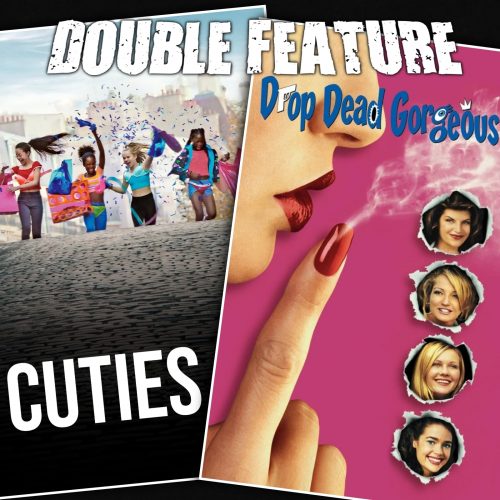 A look at pageants, adolescence, and outrage. Cuties, the Sundance film from France, garnered needless controversy when it accidentally became a trending topic. People on Twitter who don’t know what a movie is. Originally titled Mignonnes, Cuties is a sometimes-sweet sometimes-heartbreaking story of an 11 year old girl using dance to break free from her family’s conservative religious values and find her own identity. Save-the-children-gate only seems to go after people who aren’t pedophiles and suspiciously over-targets black female storytellers. Probably just a coincidence. Drop Dead Gorgeous disappears from planet Earth. The ephemeral nature of streaming services. 90s casting and a miraculous group END_OF_DOCUMENT_TOKEN_TO_BE_REPLACED

Killapalooza 39: Night of the Demons 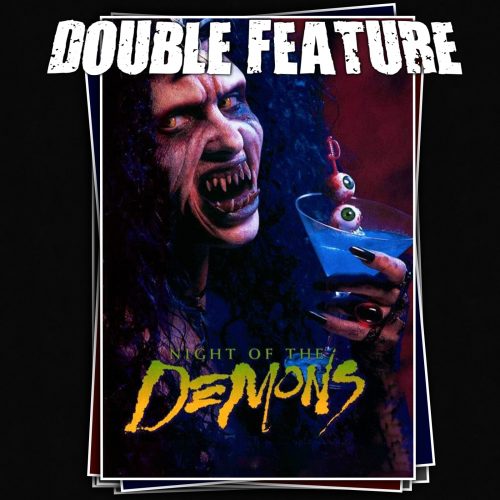 Night of the Demons films 1-4. Also, there is a brand new episode of Additional Content available for members: Going Back to the Movie Theater! Now, every film from the Night of the Demons franchise (including the remake). Double Feature tries again. What is a Killapalooza? How Night of the Demons fits in the context of slasherdom. 80s horror style, gore, and nudity. A complete breakdown of Night of the Demons from brand new diehard fans. The first film never knows what’s to come. Michael visits Suncoast video. The power of sequels is realized! The approach of watching a series rather than watching individual franchise installments. The glory days of gory 80s makeup effects. END_OF_DOCUMENT_TOKEN_TO_BE_REPLACED

Posted on September 3, 2020 by Eric Thirteen 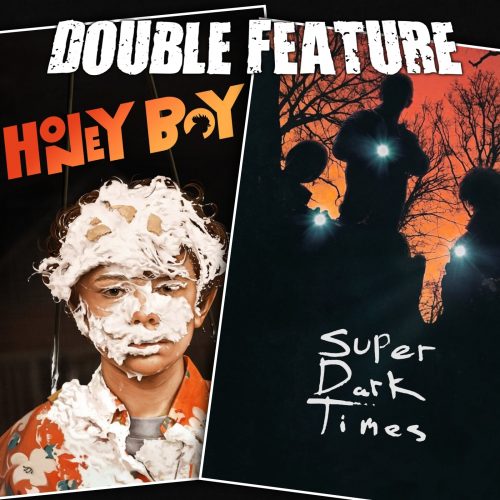 And they say, where are the parents? Troubled kids in less-troubled times. Honey Boy has a lot to say about parenthood and what could be looked at as the grey shades of abuse. Pushing the logline further. The film as a secret insight into the mind and method of an actor. Super Dark Times, super good title. The new wave of movies about kids-on-bikes. A return to one of Double Feature’s favorite genres, something about kids and a raft. A single inciting incident creates extremely divergent paths for the two protagonists. The one person in Super Dark Times who just doesn’t get their due credit. END_OF_DOCUMENT_TOKEN_TO_BE_REPLACED